Authenticity – the cornerstone of collaboration

The word authenticity appears often in collaborative essays and blogs. As I keep reading I find myself questioning what this actually means. There is the concept of authenticity that builds trust – which is really essential to the survival and sustainability of the collaborative environment. But what does authenticity really mean? 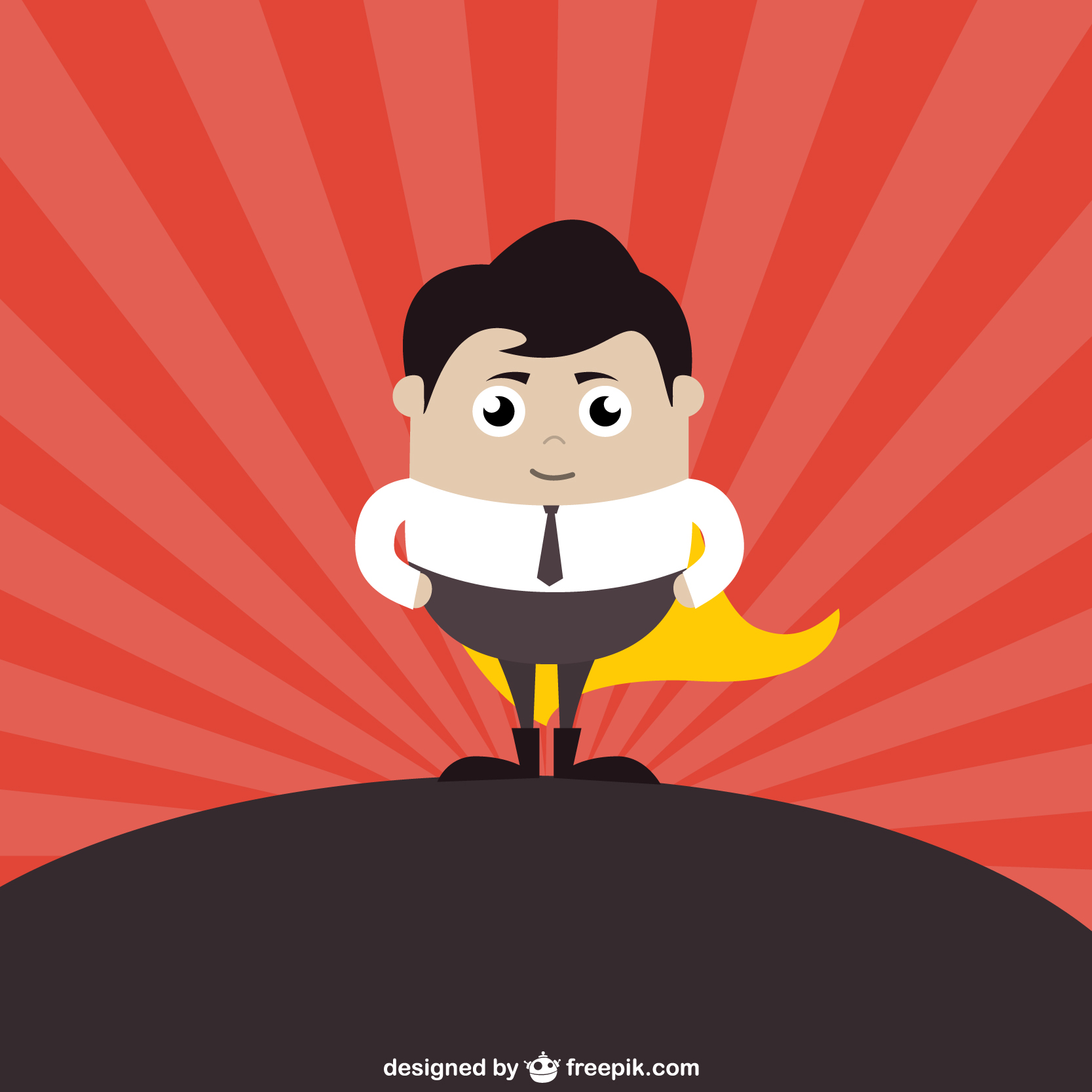 I’m happy to say that this has only happened to indigo New Media once – when we have designed a logo for a client which they loved and approved, only for us to realise a day later that the logo looked very similar to that of another company. Fortunately, this was discovered early on, and the logo was not in use, so could be amended before execution. 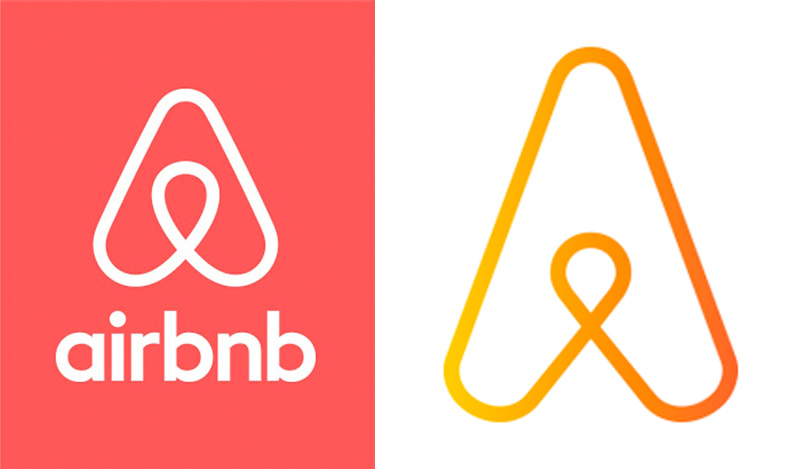 Corruption is without a doubt the biggest obstacle standing between South Africa and its potential to succeed. According to the EconomicCalendar.com, one of the reasons of the downfall of the economy today is due to corruption. So how can we possibly help this situation you wonder? The answer is simple: we stand up and collaborate. 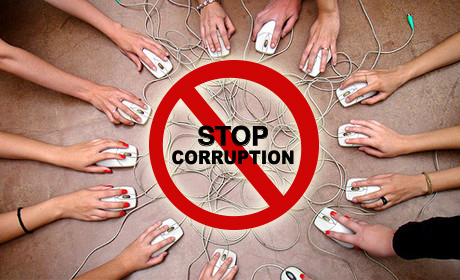 How the world’s top circus collaborates

Here’s the sequence of events. Reebok research showed that women are bored with gyms and the traditional offering. In 2008 a chance encounter between executives from Cirque du Soleil and Reebok, gets Reebok thinking a little differently and leads to a collaborative project, which really aids both organisations in overcoming some major liabilities. Reebok was seeking to consolidate its position in the women’s sports apparel market, while Cirque du Soleil needed to expand its access to global markets. 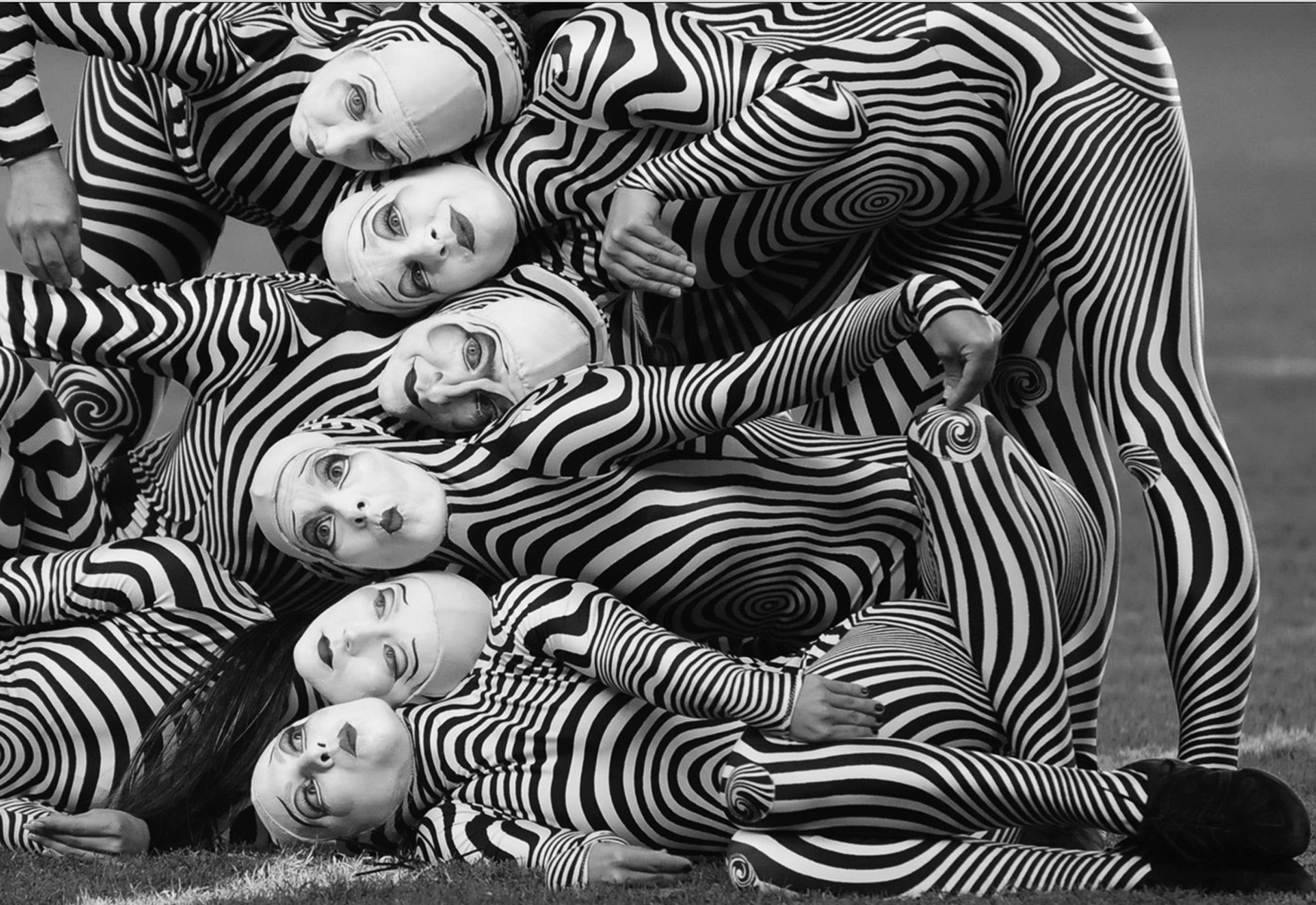 A blog starts with writing the first word

The words from the respected futurist, have never been truer in this day and age of the proliferation of the Internet and social media and how this touches and influences all aspects of our lives. I have found this particularly relevant as I have recently embarked on the journey of writing blogs. 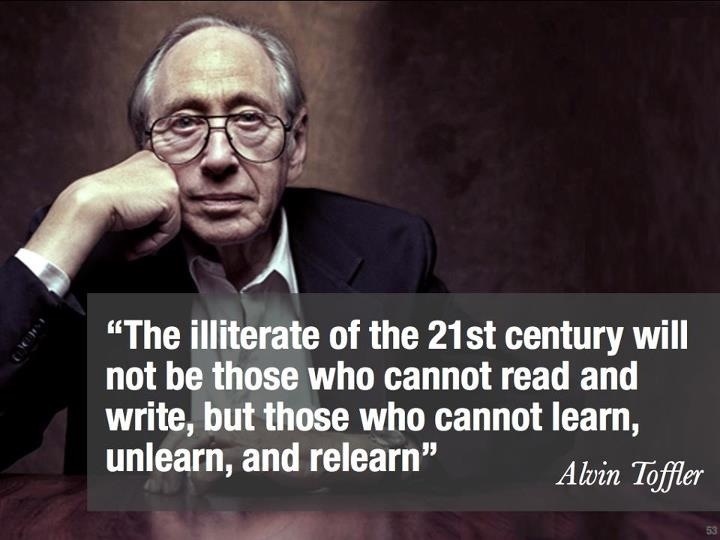 Amazon and P&G demonstrate what b2b collaboration looks like

Diapers, paper towels, washing power and the like have been tough candidates to adopt into the online sales space. Shipping costs have added costs making online ordering unappealing. But both Amazon and P&G understand collaborative innovation better than most. 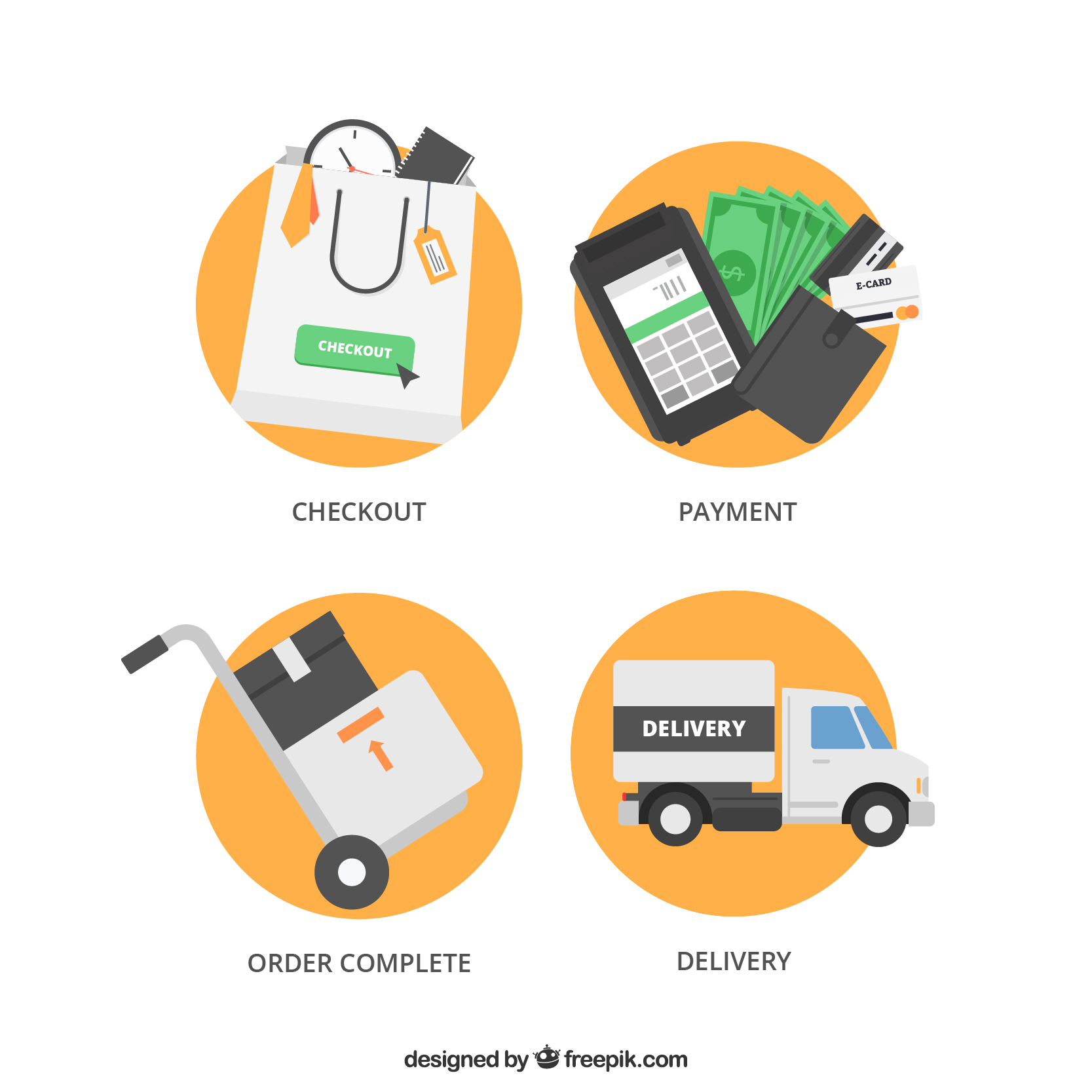 Fixing stuff in cities may just take collaboration and some soup

Those who have attended any of my talks or been subjected to my overly enthusiastic ranting on collaboration, know my passion for the topic of cities. I fervently believe that citizens can fix broken cities and citizen collaboration can create magic in any city. 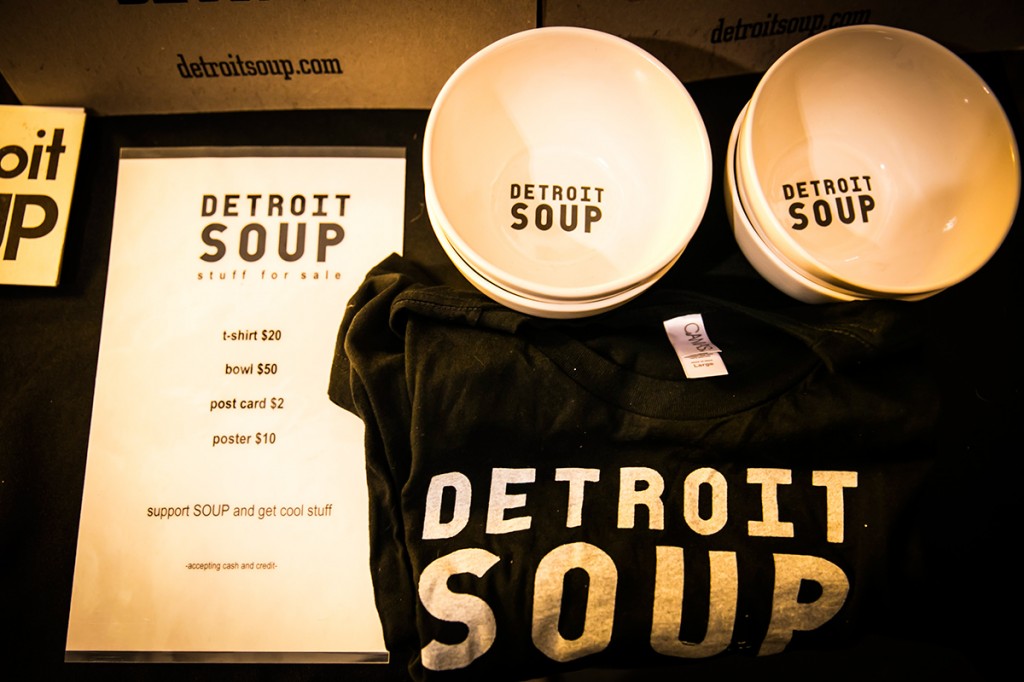 Coffee and collaboration – a perfect brew

Ever thought about a collaborative era business built on collaboration with a crowd that is really just saying ‘thanks for the great service’? I recently came across exactly that. Sitting in my office, having created a great presentation with awesome images, and ready to press the send button, I glanced at size and realised it was 43.3mbs. Clearly, while wonderfully creative, it was just too damn big! 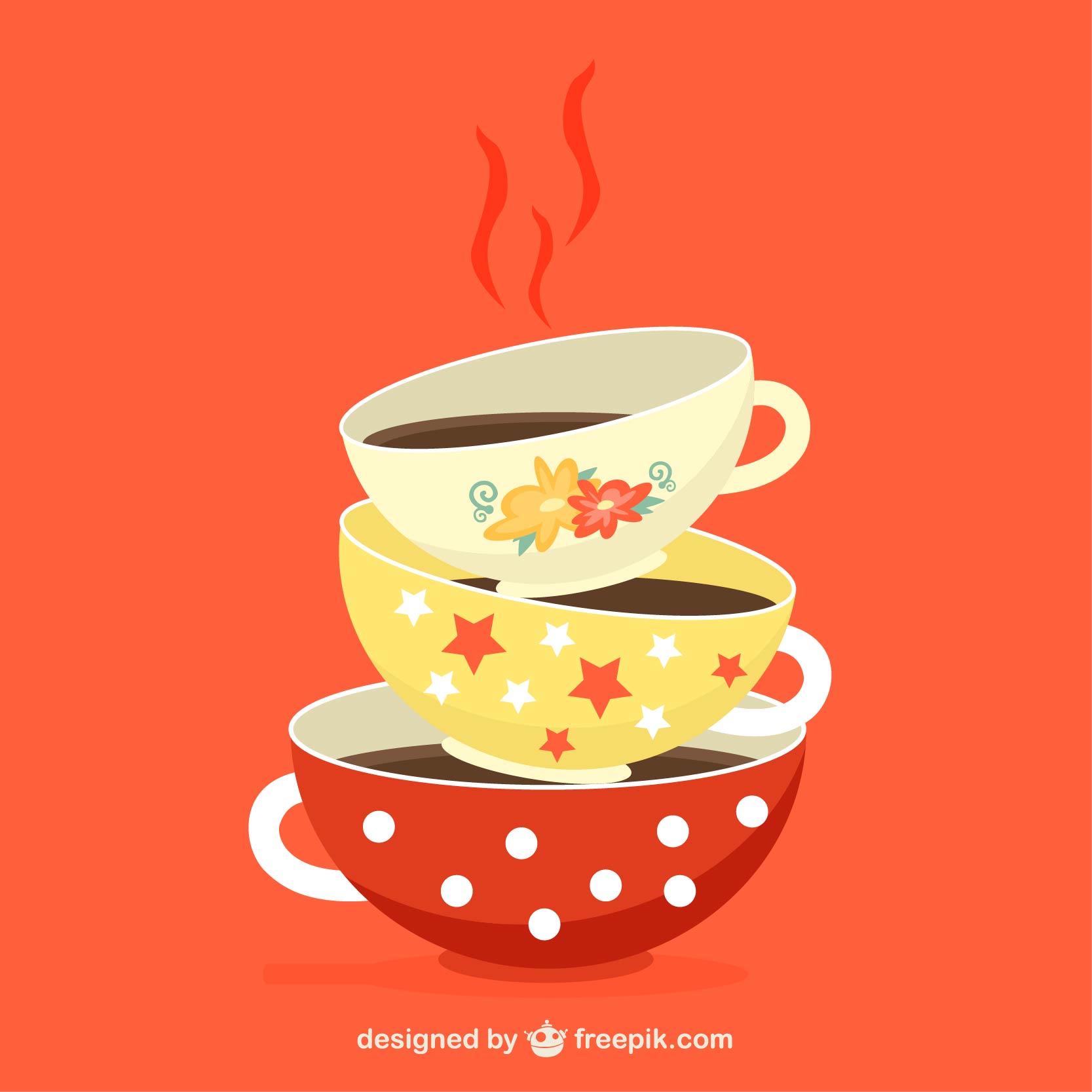 Is big data giving you a big headache?

Twenty years ago, I heard a statistic, which was astounding to me: Knowledge (everything that is known) doubles every twenty-five years. This was at the early stages of the Internet in South Africa, when connections were slow (the standing joke at the time was that www stood for world wide wait) and mobile phones were just that – devices used to make phone calls only. Internet access was restricted to computers.

When googling if that statistic is still relevant, guess what the general consensus says? ‘Knowledge doubles every 12 months, soon to be every 12 hours’ 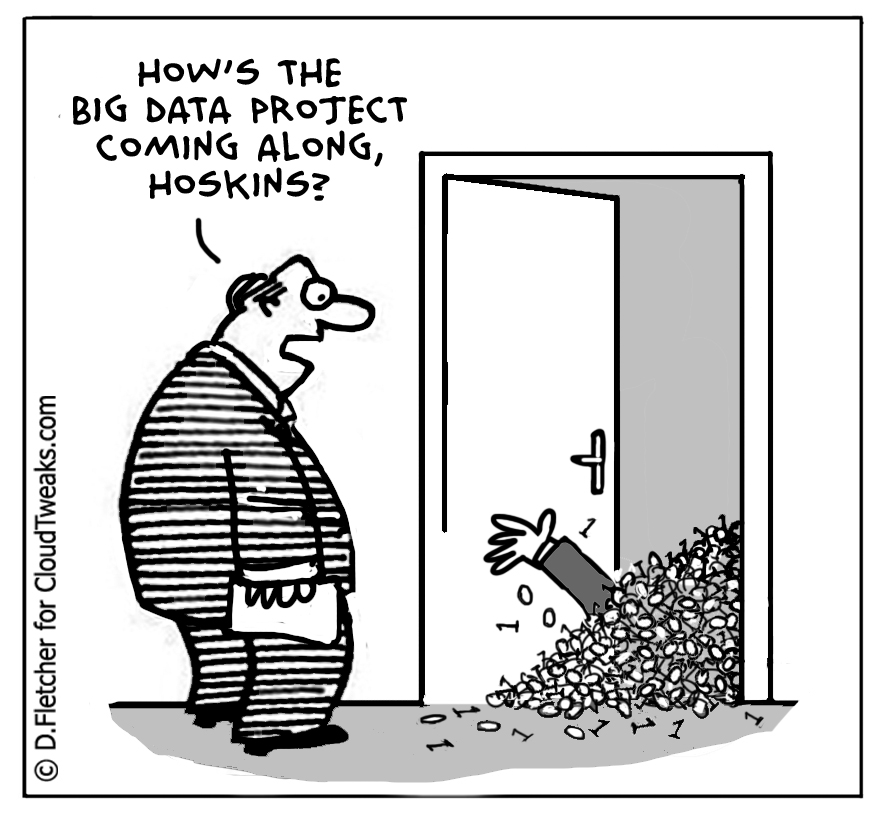 How the HOGs rebuilt an iconic brand through community

In 1983, Harley-Davidson faced extinction for the second time in 20 years. Twenty-five years later, the company boasted a top-50 global brand valued at $7.8 billion. Central to the company’s turnaround, and to its subsequent success, was Harley’s commitment to building a brand community: a group of ardent consumers organised around the lifestyle, activities, and ethos of the brand. 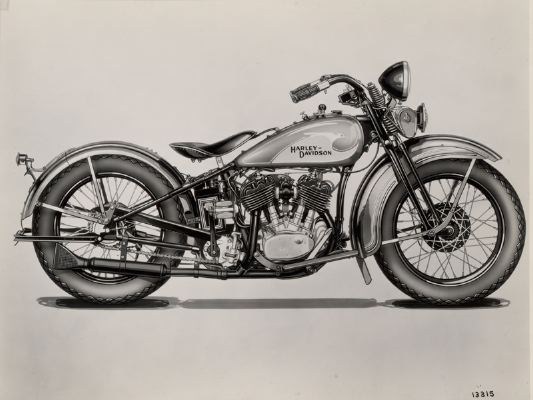