The title of the Alan Paton novel that was my standard six/grade eight English set work has never been more apt than it is today.

These past weeks, I, along with many of you, I’m sure, have been invited to join protest action/groups. The Active Citizens’ Movement, Joburg for Justice and Save SA, are ones I’m aware of. How could this have happened? I wonder. Loyal, card-carrying ANC patriots being asked to take a stand against the ANC government; who would have thought that would happen? 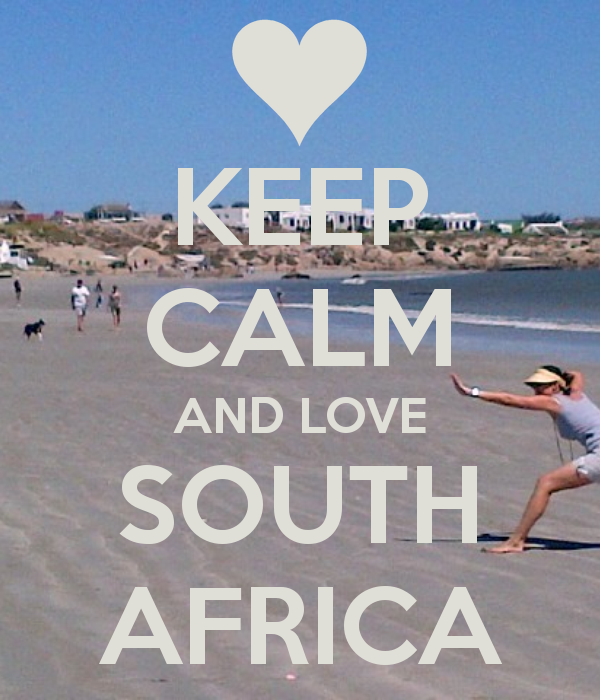 The answer is patently obvious – the sad, sorry state of affairs have made these types of movements critical. The rot that set in years ago, and has continued to fester and putrefy, has crippled our beautiful, beloved country. We wring our hands in desperation, fearing the worse, only to realise a week later, that the worst was yet to come. We shift from one drama to the next, barely able to catch our breath in between. And while this happens, our leadership arrogantly scorns us and the many respected voices appealing for an overhaul of the ruling party.

Our hard won struggle and freedom has been sold out to greed, corruption, lies and intimidation. Legitimate protests and lamenting voices have been silenced – cruelly; violently.

When did this decline start? My recollection is that when the first of the struggle hero was caught with his hand in the cookie jar, the reaction of the leaders was not decisive enough. Punishment should have been swift, unequivocal and an absolute deterrent. Perhaps there was an unspoken agreement to look the other way, because of sacrifices made by the cadres, or of forgiving too easily; not a conscious decision to cover up the crimes. However, that set the tone, and look at us today.

Yet, we live in hope. I subscribe to Lead SA, The Good Things Guy, Brand SA, to be reminded that there are as many South Africans doing great things. Perhaps those who say that the ANC must be completely destroyed before it can be re-built, are right. Will the ANC rise like a phoenix from the ashes? For the sake of our beloved country, I hope so.

Indigo New Media would like to invite all groups to join our online platform, Corruption Watch www.corruptionwatchconnected.com, or joburgcitynetwork.com to start and mobilise groups, around specific causes. A digital revolution could be as effective and powerful. Join us today.