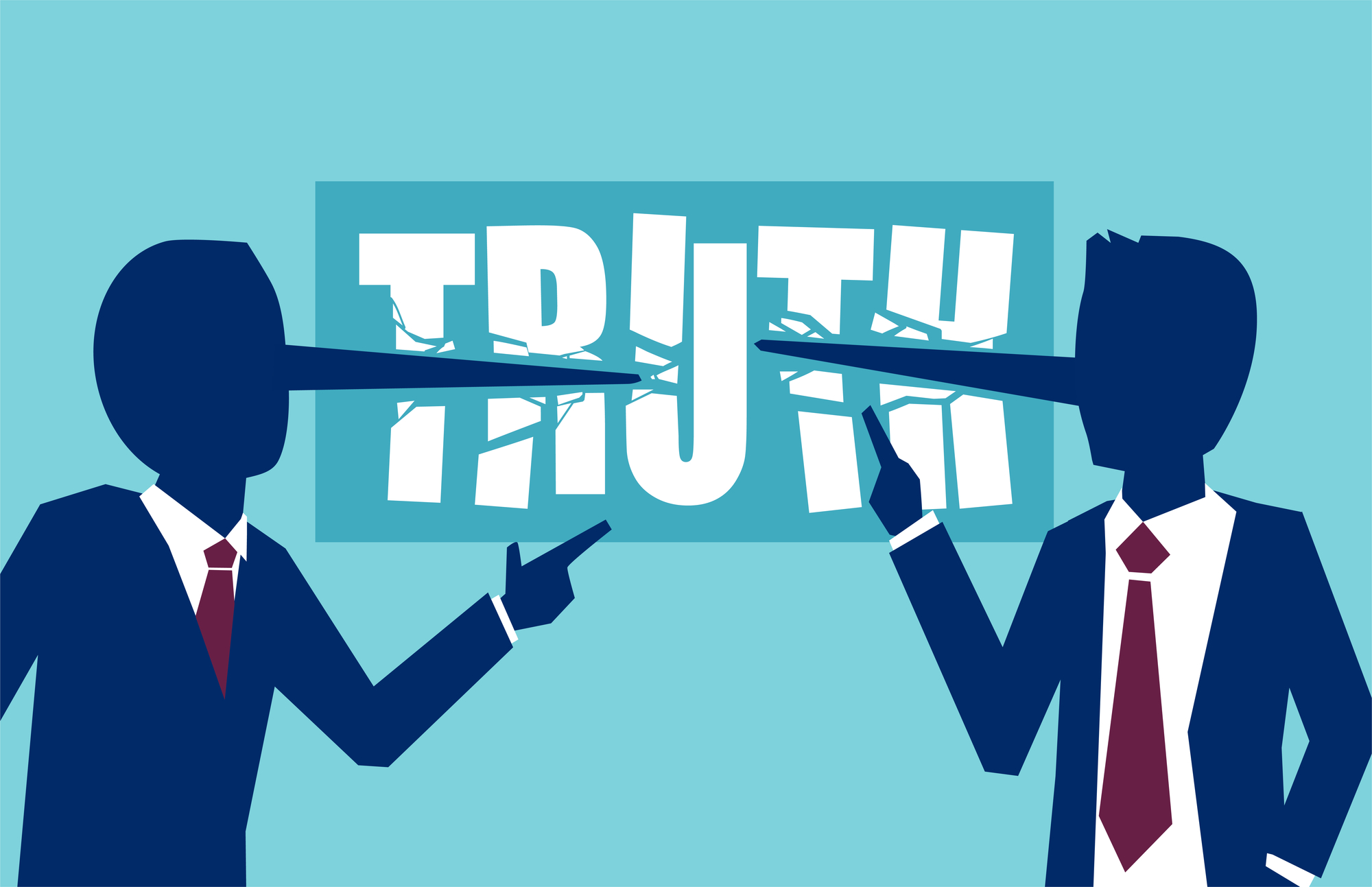 This pandemic continues to highlight global inequality. For the privileged, isolation is possible....

WHY COMMUNITY? WHY NOW?

Think as your customer would, and build an advocacy channel

As a customer, you trust other customers, right? You trust what they say more than what the brands...

I’ve written so extensively on the need and benefits of collaboration over the past few years, that...