What could be more enticing to a Lego enthusiast than having their design idea on the shelves – and being awarded a percentage of the product sales? With Lego Ideas, anyone who loves Lego, from age 5 to 95, can check out proposals, vote on their favourites, leave feedback, and submit their own ideas. The most popular ones go to market. 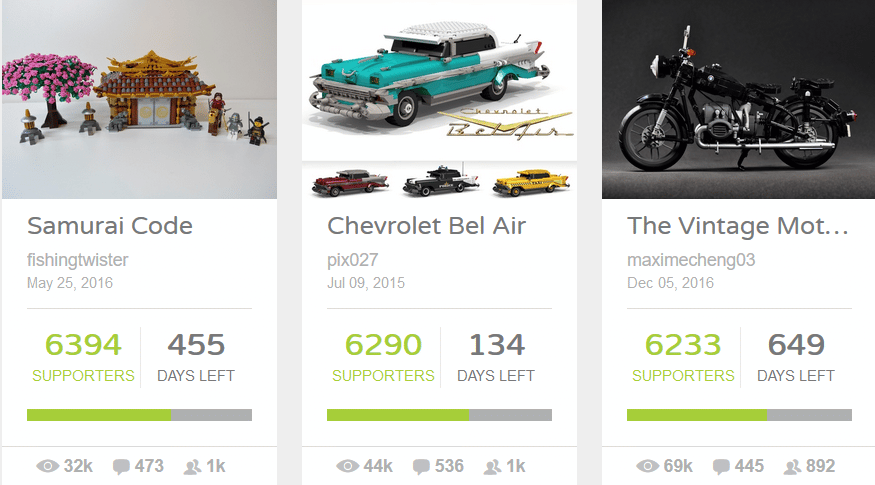 Lego had helped kids build cool stuff since the 1930s but they may not have built their firewalls quite as well as their product. In 2005 their software tool, the Lego Factory, got hacked by some tech-savvy LEGO enthusiasts. 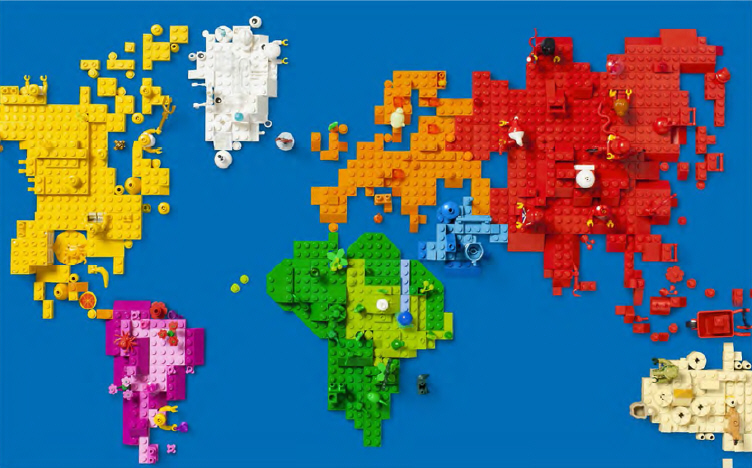 Lego was already engaging with a community to test out designs but the hackers felt that the software design, driving community engagement was cumbersome and forced users to purchase much more product that was needed for their designs.

The hackers found out how the Lego Factory system operated, and they altered the software to bring down the cost and reduce wasted bricks.

Lego could have gone one of two ways but recognized the value of community early on. “We welcomed them with open arms,” Glen Abell, MD Lego Australia, commented. The hackers were welcomed to the company’s HQ in Denmark and engaged at a head office level in product/community development. A serious lesson in that for many of us.

“That was actually a turning point for us in how we engage our fans,” Abell added. Ever since that point, Lego has worked towards tapping into its underlying fan base for ideas.

In 2008, the company launched its Lego CUUSOO website, which was based on the idea of crowdsourcing. Users could log on, lodge an idea for a model, and the general community would vote.

Today LEGO relies on a hybrid of social media and their own platform. LEGO reports that they are gaining invaluable product insight and market research to aid the planning of their future product lines. The platform is creating a mutually beneficial relationship between the brand and its fans as both inspire each other, creating a unique dialogue with their customers.

You wouldn’t define Lego as a technology company, but somehow in its 80 years of existence Lego has reached a point where it is emulating the blueprint of the likes of Google and Amazon, and even more importantly, LEGO has embraced community as part of its core strategy.

What LEGO demonstrates is the high value of online communities in terms of insights, product development and in some cases, very inexpensive R&D with low risks. 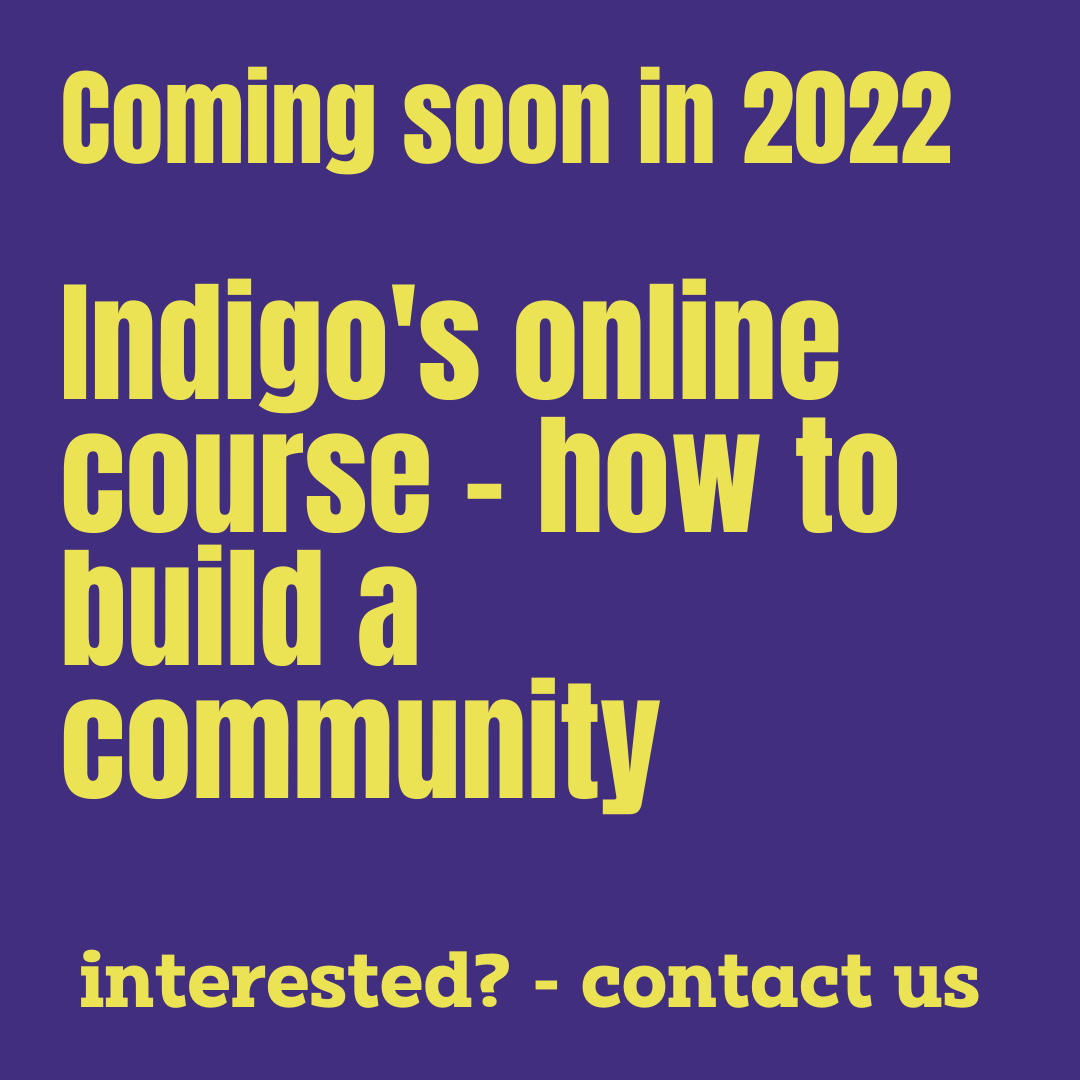 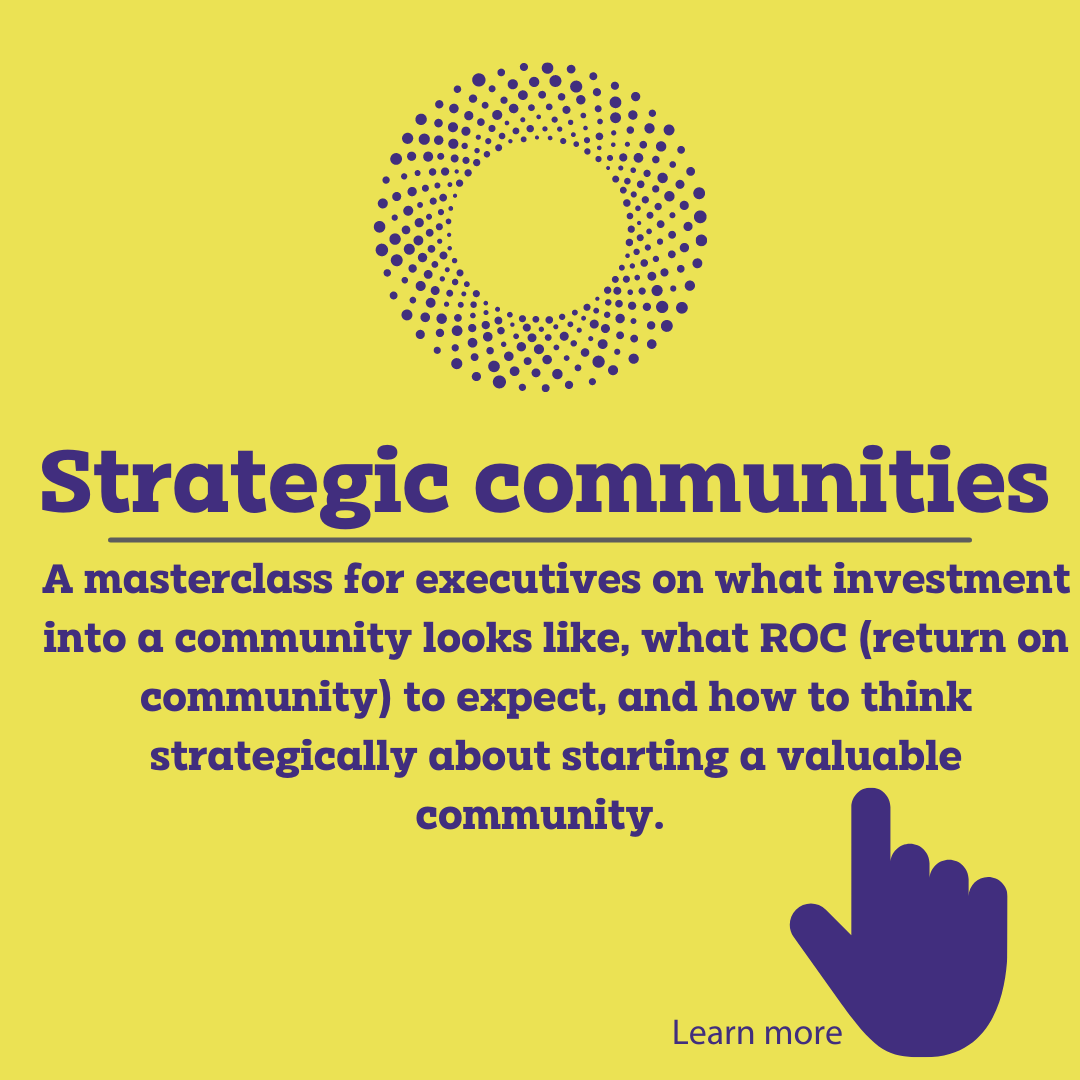 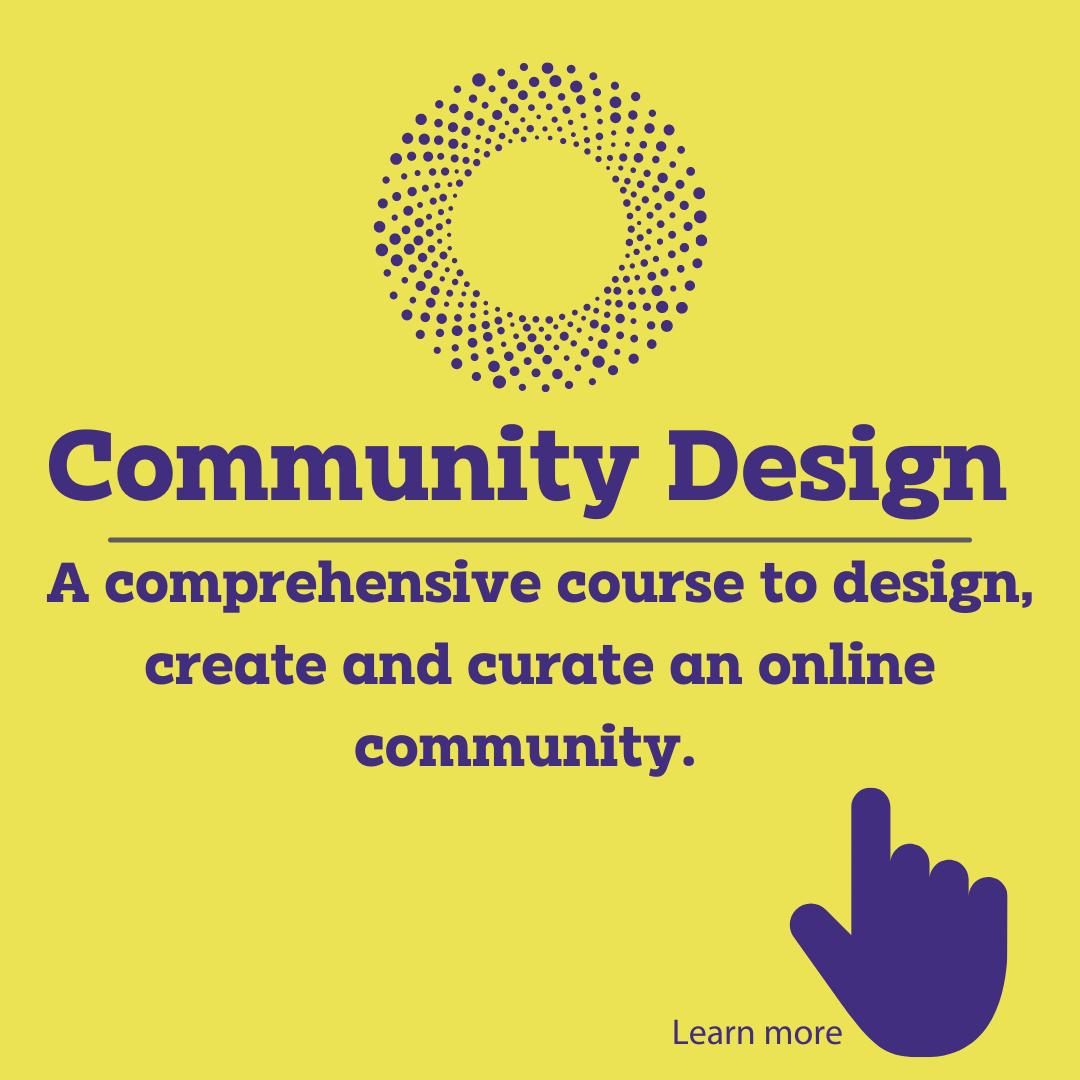